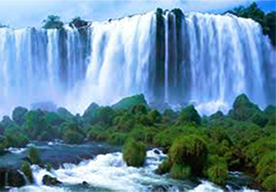 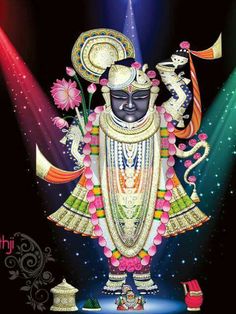 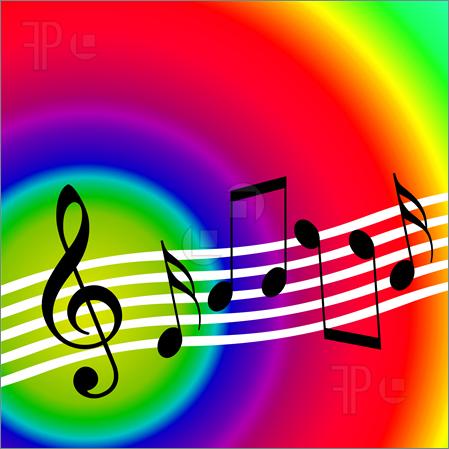 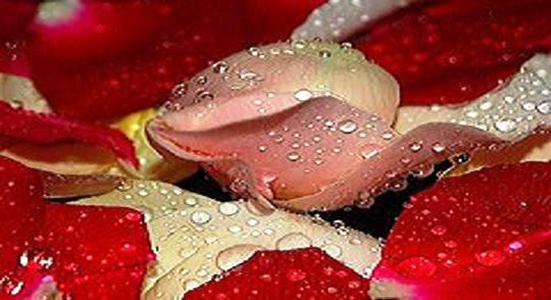 Posted on May 6, 2007 by Chetu
………On 1589 afternoon Shree Mahabrabhuji after taking the permission of Shree Thakorji, arrived back in the abode of god.This is recognized as “ Asurvya moh leela”.
..
.
…..At that time Shree Mahaprabhuji’s 2nd son Shree Vitthalnathji (Shree gunsaiji) was 10 years old. He used to miss his father a lot and so did a complete fast of three continous days. During those three days he used to murmur and remember his father Shree Mahaprabhuji within his heart. Thus his father appeared to him in three divine forms ..(1) Shree Thakorji swarupa (2) Shree Swaminiji swarupa (3) Sakshi bhavatmak acharya swarupa…
.
… and made his son experience 35 divine plays of all three forms. At the same time every divine play’s meaning sparkled as diamonds within his heart. Thus in this way Shree Gusaiji’s heart experienced all 108 plays of Shree mahaprabhuji. Then Shree Gusaiji made a song “ The Sarvattom Stotra ” explaining the meaning of the 108 slogan names created from the 108 plays which he had experienced. Thus “ Sarvattom Stotra was created. If this Statra part is done with proper understanding and shree Mahaprabhuji’s blessings all old and deepest writings understood well then all troubles would be cleared and be more able to concentrate and understand more of Shree Krishnaji’s writings.

N.B. If one does not know Sanskrit language or has memorized the Stotra pad, then its recommened to read from the book for otherwise any pronounciation mistake would be considered a sin.

This entry was posted in Others. Bookmark the permalink.

Type a word in English and press SPACE to transliterate. Press CTRL+G to switch between English and Gujarati.

Thanks for supporting & encouraging me with your precious comments.